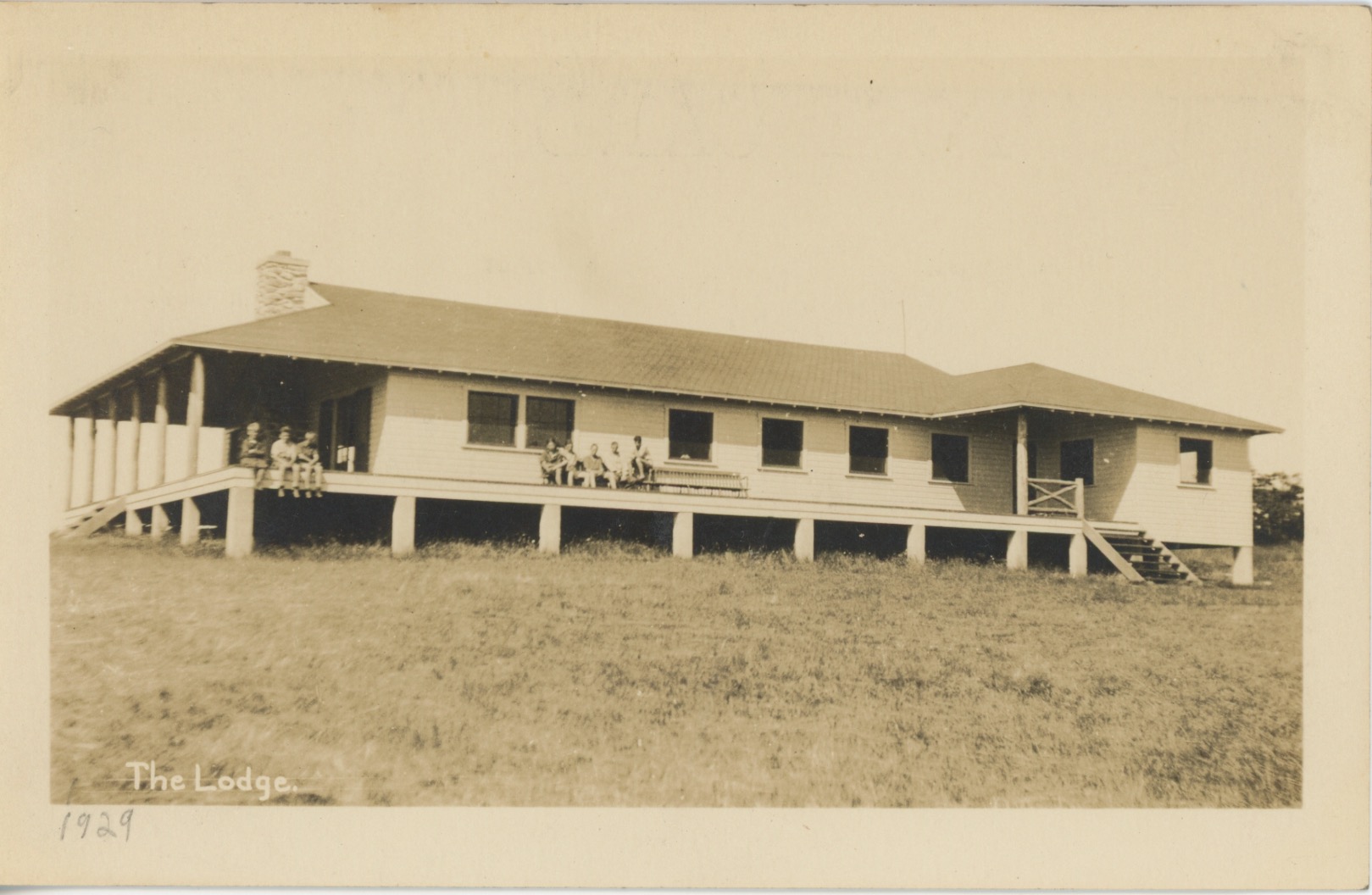 100th Anniversary of the Dining Hall

If these walls could talk...

If these walls could talk...

As far as we know, the Dining Hall was built in 1922.  Originally referred to as “The Lodge”, this iconic building has been the centerpiece of Camp Fuller for one hundred years.

Remember, there was no electricity or running water at camp in the early years.  Lighting was natural or via oil lamps which were hung from the ceiling.  A hand water pump and porcelain dishes added to the efficiency and overall health of the camp.  A garden was planted in 1927 which provided fresh vegetables to hungry campers and staff and there was always an abundance of fresh lobsters, shellfish and wild berries within walking distance. In 1929 a house was built for Les Hart, the camp cook which probably replaced a canvas tent.

Although the structure has undergone several renovations over the last century, the recognizable look of this beautiful building has not changed much.  A few new roofs, some bathrooms, modifications to the porch, reconstruction of the fireplace and upgrades to the famous kitchen have never changed the spirit and memories that live within the hallowed walls of this landmark.  When you think of Camp Fuller, you are drawn to the Dining Hall.

The graces that have been recited over the generations and the meals that have been shared among campers, staff, honored guests and friends of Camp Fuller are just a small part of the history of the Dining Hall.  Pirates Day, Country Olympics cheers, alumni gatherings, award ceremonies, and a host of other memorable events have all taken place under those old rafters. Adorned with plaques, tent and cabin signs, the age-old graces which begin each meal… they are always there to be remembered and cherished.

At one time, the camp bell adorned the roof of the mess hall.  It was rung by pulling on an old rope that hung down into a small alcove in the front of the building.  Gravity and New England weather finally got the better of the roof and the bell was moved to sea-level where it remains today.

Speaking of New England weather, this structure still stands proud after many nasty storms which battered the coast of Rhode Island.  The hurricane of 1938, Hurricane Carol in 1954, Hurricane Bob in 1991 and several other tropical storms and blizzards could not bring down the old building. It was certainly built to outlast whatever Mother Nature could throw at her. After 100 years, our beloved dining hall still stands as a testament to the strong values that have built Camp Fuller.

If these walls could talk… what would they say to you?  Perhaps a quiet recitation of the evening grace?  Or, a boisterous round of “Six Pence”.  A surprise appearance of Peg Leg Pete to announce the start of Pirates Day?  Rumblings of chicken patties for dinner tomorrow night?

How about a few Country Olympics cheers or a reminder of the evening council fire?  Don’t forget skit planning for Sun Prod coming in three days and the ongoing Happy Birthdays which were sung all summer.   Whatever your memories are from your time at Camp Fuller, they are sure to be embedded in the 100-year-old walls of the dining hall.  Your memories are mixed with generations that came before and after you, but what is important is that they come alive when you walk up the steps and enter this wonderful place.