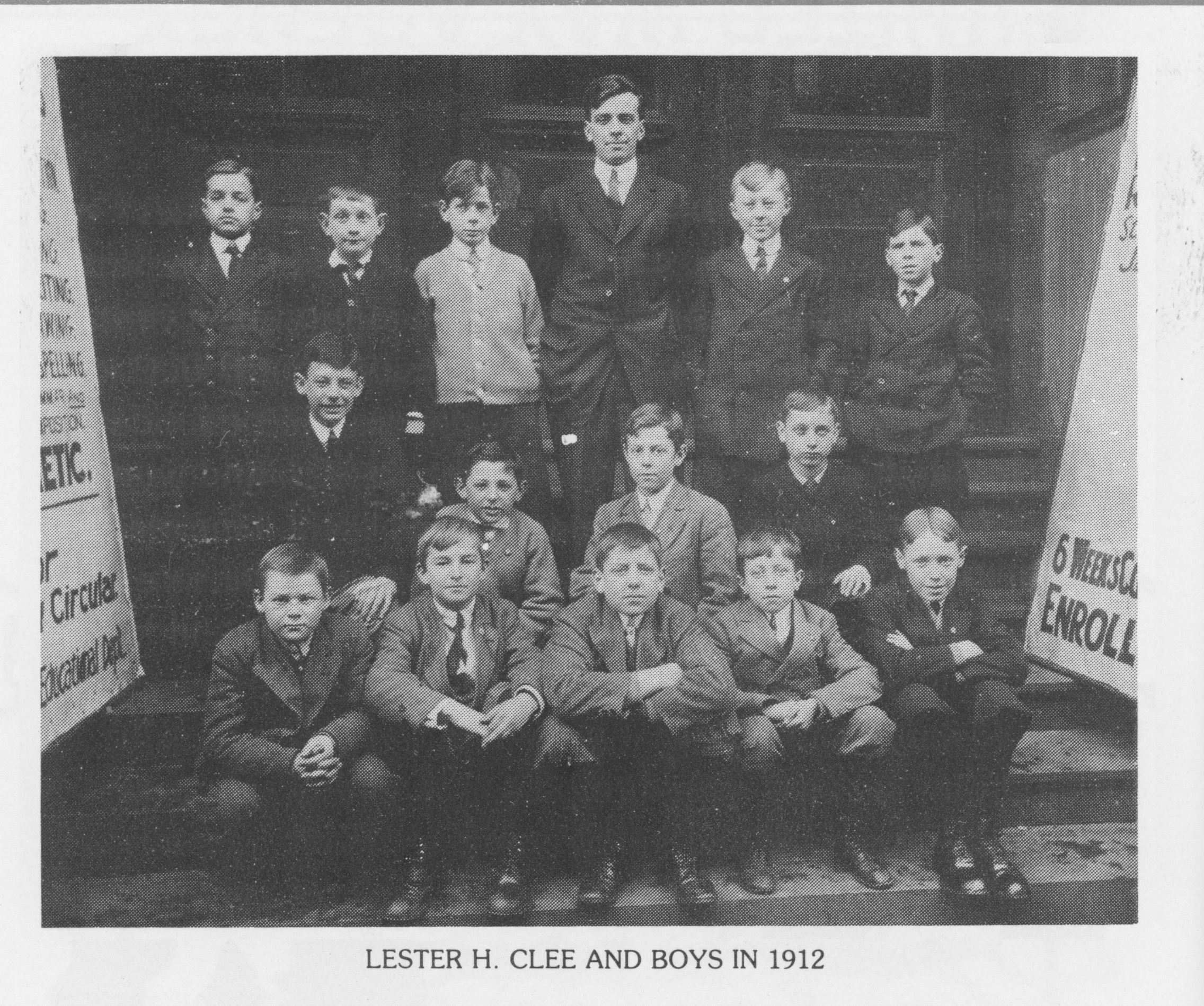 Since the early days of Camp Fuller, having a dedicated leadership team has been crucial to the success of the camp.  The Camp Director has always been at the helm to provide a vision for the future and chart a course for moving forward.  From  capital improvements to training and the implementation of a safe and exciting program for the campers and staff, the director has always worn a variety of hats from CEO to song leader and most often the first hand shaken as you come through the gate.  Our directors have always lead by example and taken camp through some difficult times with a commitment to the Fuller Spirit.

CAMP FULLER DIRECTORS
We are very proud of the long legacy of camp directors who have guided Camp Fuller over the years.  They have been the custodians of Fuller since 1912.