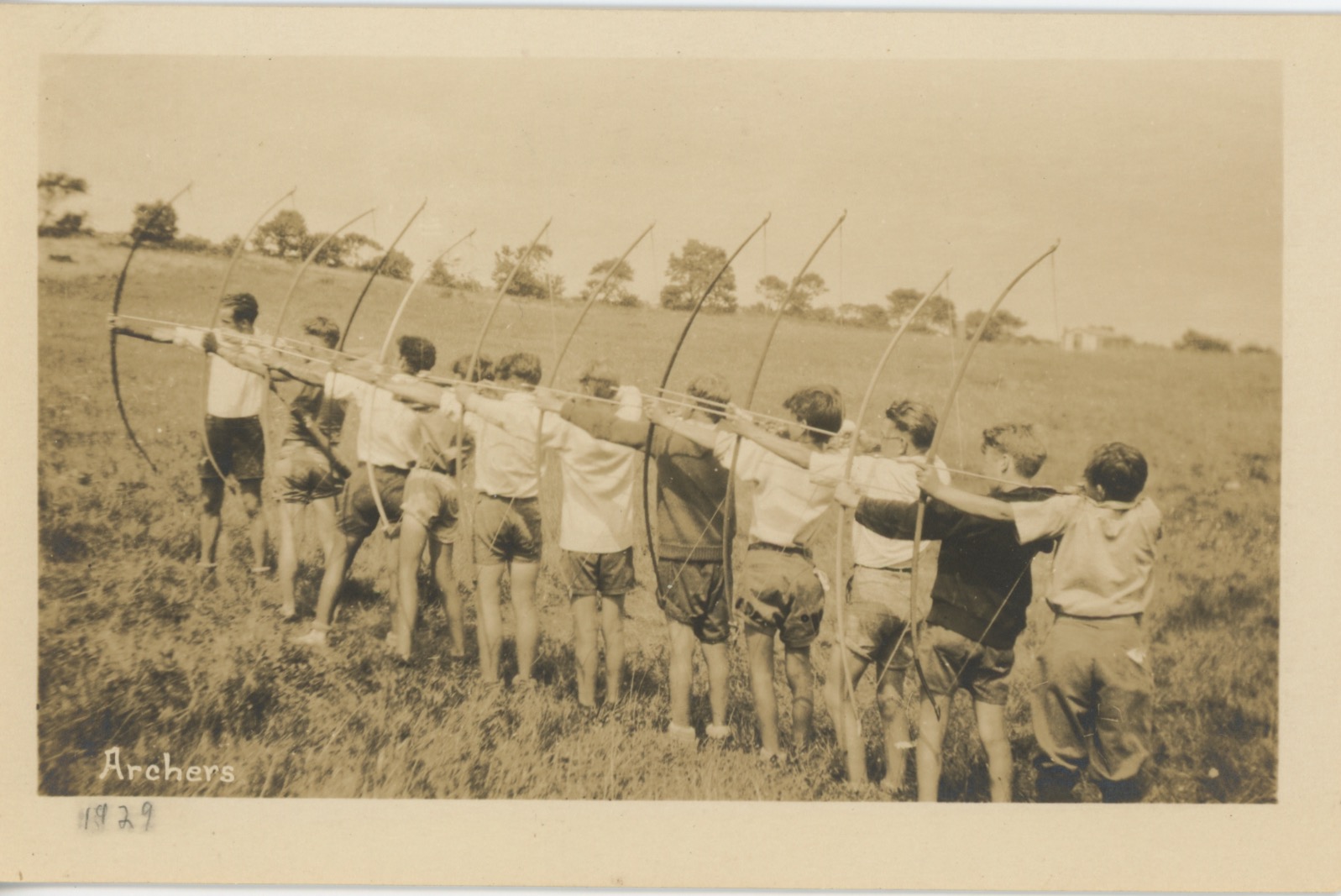 This short article was written from a 1928 Providence YMCA newsletter which featured Camp Fuller entering a new season.  Some things don’t change, some do….

A few excerpts written with families in mind:

Only the best quality food will be purchased for camp.  The menu is carefully planned to meet the needs of growing boys.  Milk and poultry are secured from a local farm.  One quart of milk per boy per day is the standard followed.

Fresh green vegetables are a part of each day’s menu coming from our own gardens.

The drinking water is tested and approved by competent chemists.  Three tests are made annually, before opening camp, during the season and at the close.  The clean health record proves the attention given to this item of camp management.

The menu is carefully planned and we urge parents not to bring food into camp for the boys.  Donations of fruit and candy for the entire camp will be gratefully received by the management.  These donations should not be made to the boys themselves.

The following list is arranged to give parents some idea of what is desirable for camping.

The camp uniform consists of gray sleeveless jersey, gray flannel shirt and khaki shorts. This is required and may be obtained through John F. Cashman Sporting Goods House.

The cost this year exclusive of transportation will be $ 10.00 per week.  The registration fee of

$ 2.00 which accompanies the application will be credited to the first two weeks’ board.