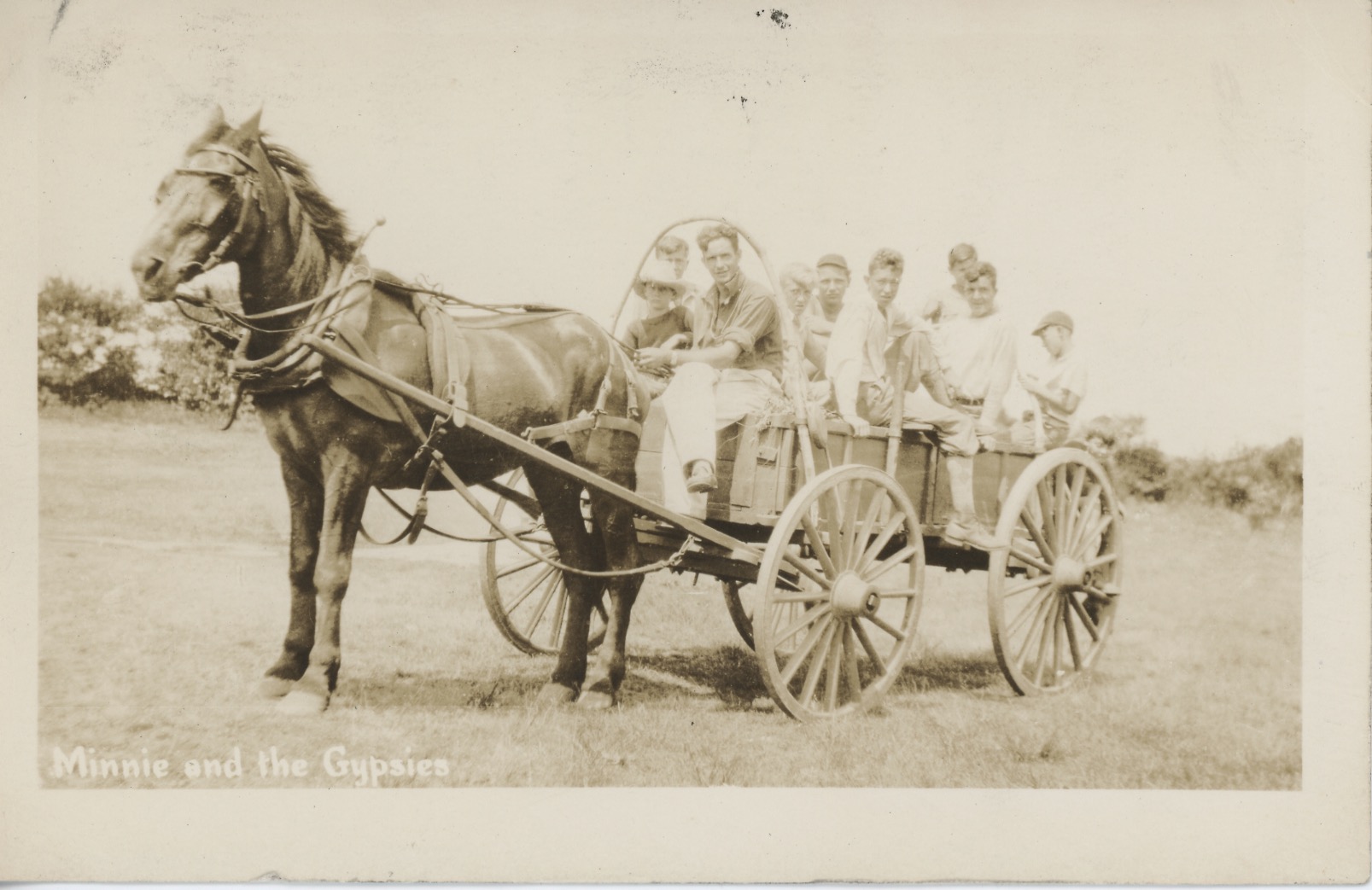 How This All Started

The backstory of the Camp Fuller Archive Project

How This All Started

The Camp Fuller Archive Project began about four years ago and was originally intended to be a printed book about the history of Camp Fuller.  Rick Gaddes had been formulating some ideas on how a history book could be published and used as a fund-raiser for camperships. He started finding boxes of old photos, documents, yearbooks, and memorabilia that had been tucked away in different corners of the Ad Building.  Many of the photos had been organized into albums by Chris Rasmussen.  The initial thoughts about all of these treasures was born out of concern that if anything ever happened to the Ad Building, a huge untold story would be lost forever.  The idea of publishing and selling a book was eventually put on the back burner but the idea of documenting and recording the history of Camp Fuller was not.

Kate Messier, Executive Director of Camp Fuller at the time had recently returned from a national YMCA conference where Y camps across the country had been asked to research and document their histories.  Rick and Kate met early in 2018 and shared their ideas and vision for researching, archiving and publishing a history of Camp Fuller.  The idea of a book turned into a website and The Camp Fuller Archive Project started to come to life.  From that meeting, they agreed that forming a small steering committee would be a good place to start.  The first person called was Jonathan Geiger, Fuller Photographer Emeritus who had been taking pictures at camp for decades.  Jonathan put a slide show together for the 2019 Alumni Reunion and showed it to those in attendance where it received a lot of attention.

Over the next few months, Steven Schwartz, Louisa Votava, and Shannon Lamy were asked to join the committee and we now had a small group of committed individuals who shared the vision and mission of the project which was to “Preserve the Past for Future Generations”.   Rick did a lot of the historical research and writing;  Jonathan had hundreds of camp photos; Steven stepped in as the tech/web guy and Louisa brought years of graphic design expertise to the group. Shannon was our “at camp” person who became a great resource for information we were not able to access. Content and logistics were discussed and we decided to bring as many to the table as possible. Word started to spread through various Fuller Grapevines and people started to get enthused about the project. Steven’s research led to the current software being used which allowed for lots of photos and a fluid editing process for articles.  Louisa worked on various styling and design ideas while Rick started pulling articles and related photos together.  We also received assistance from David Avedesian, Bill Ressler, Joe Shapiro, Larry Schwartz and Paul D’Andrea.  Their support and enthusiasm during the development process was very helpful.

We now have an active website which tells the story of Camp Fuller.   Our goal is to move forward as a living history project  that is continuously updated with YOUR stories, photos and memories.  We also want this project to be multi-generational and to further expand the scope for all to enjoy.

We hope you continue to visit us and let us know how we are doing.

‘til we meet again…