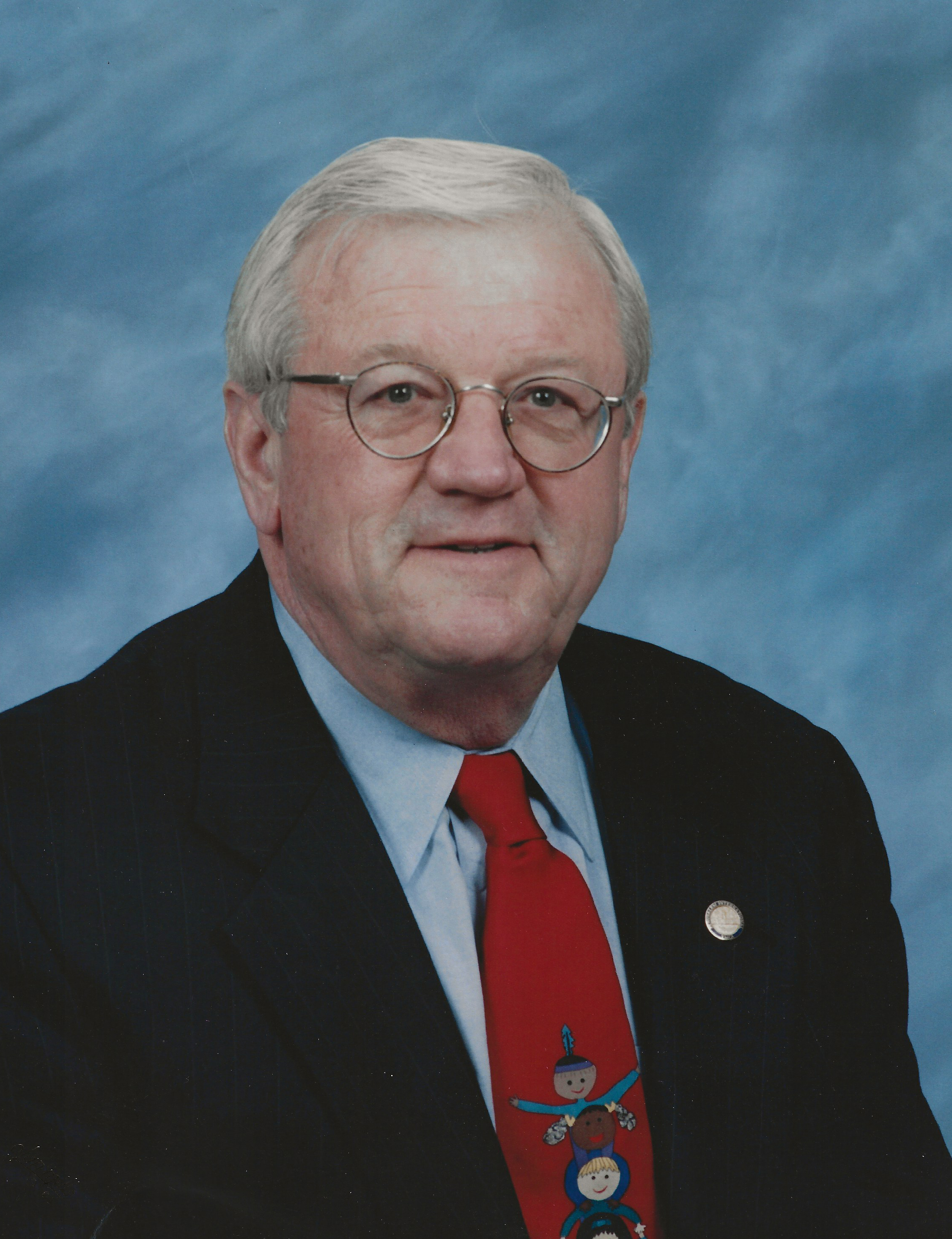 Where are they Now: Stephen W. Palmer

Our third in our Where are They Now series, featuring Steve Palmer. Read about Steve’s journey from a young kid at camp to a place on the international YMCA stage.

There are few people from Camp Fuller who can check as many boxes as Steve Palmer. Starting at age seven as a camper and spending twelve years at camp working as a counselor and Sailing Master, Steve’s years at Fuller began a trajectory in the YMCA that took him around the world.  Asked about his rise to the very top of the YMCA of the USA, Steve will immediately reflect on his time at Camp Fuller as a young boy and those who were instrumental in his journey.

Steve attended Colgate University and did graduate work at Stonier School of Banking at Rutgers University.  He proudly served in the United States Army where he was stationed in Germany.

From the Providence YMCA, Steve became involved with the YMCA of the USA and served on the National Board of Directors for twelve years.  He was also Chairman and Chief Volunteer Officer, Treasurer and Chairman of the Finance Committee along with several other prominent positions at the national level.  This work took Steve all over the world to places like the People’s Republic of China, Hong Kong, Israel, South Africa, India, Armenia, Germany, Taiwan and Mexico.

His work expanded into the Armed Services YMCA where he served as Director as well as serving as Director of the YMCA Fund, Inc. which oversees the national endowment of the YMCA of the USA.

Steve’s professional career was primarily in the banking and insurance industries which brought him and his family around the country in various capacities.   Rochester, Pittsburgh, Detroit and Providence were all places Steve and his family called home for decades.  He retired as the Chairman and CEO of Shawmut Bank of Rhode Island and later served as the Deputy General Treasurer/Administration for the State of Rhode Island for six years.

While he was working and volunteering for the YMCA, Steve also held a number of other community service positions with the Greater Providence Chamber of Commerce, Junior Achievement of Rhode Island, Providence Country Day School, the United Way of SE New England, the Providence Rotary Club, First Night Providence, the Business Development Corporation of Rhode Island, the Rhode Island Bankers Association and Beacon Mutual Insurance Company.

With all the places Steve has been during his eighty-plus years and the exciting positions he has held throughout his professional career, when asked, he will still bring the conversation back to his time at Fuller.   If ever asked to write his own autobiography, the first chapter would probably be called “My Time at Camp Fuller”.   People who would read the book would know how those formative years were forged by his experiences and the young men who made a profound impact on the kid from Cranston who immersed himself into the Fuller culture and reaped all that it had to offer.

When recently asked the question “Why is Camp Fuller important?”, Steve’s reply captured the true essence of camp: “It’s about character development and experiencing diversity by living with others.  Having strong leaders as role models and being part of an environment which is fun and conducive to learning all contribute to the Fuller experience.  I still reflect on mine all the time.”

Steve’s memories of camp became a very significant part of the person he is today. As he traveled around the world from corporate board rooms to small villages and military bases, it was common for him to begin a meeting with this familiar grace:

“Tireless Guardian of our way,

Thou has kept us well this day,

While we thank thee, we request,

Sound familiar?  If you attended Camp Fuller, you know the words and their meaning.

In a letter Steve wrote in 1997, he reflects on this grace by saying…

“Thanks also for sending the three graces that have been sung at meal time at Camp Fuller since the early part of the century.  I have thought about them often over the years since I left camp.  I have come to appreciate how important it is to take a moment in the course of a busy day to reflect on our blessings”.

Steve Palmer has always been a true friend and loyal supporter of Camp Fuller.  His deep roots which began at an early age have grown stronger over the years.  He has always understood the need for change and its place in the history of any successful institution and, most notably, Camp Fuller.

The Camp Fuller Archive Project received an early endorsement from Steve and he continues to lend his support to its mission and inspire us.  His love for Camp Fuller comes out in all of his stories, memories and recollections of his time spent at camp and his continued devotion toward making it a better place.  Thank you, Steve for all you have done.