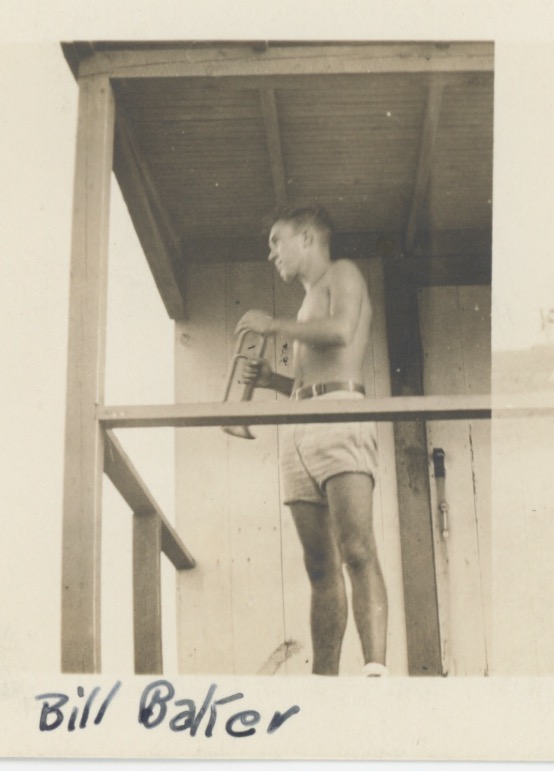 My dad played "Taps". He played the trumpet. And he played the bugle. Just in case you don't know a bugle is a trumpet without valves. All pitch control is from the player's "embouchure". His lips.

Most of you know my dad was Ted Ressler. He was Camp Fuller director through most of the 1960's. He did not learn to play the bugle in the military. He learned in school and honed his skill as a Boy Scout.

As many of you will recall, the camp bugler was a busy guy:

"Reville" for all three divisions in the morning.

"To The Color" to raise the flags at morning lineup before breakfast.

"Retreat" when we lowered the flags before dinner.

"Taps" for each division at bedtime. Each a different time.

If the camp bugler was not well or could not play for any reason, Ted would play.

Most memorably, every year on the last night of the season, after solemn celebration at the council fire we all walked in a torch lit parade to the waterfront swimming beach. When the last torch was extinguished at the water's edge everything went black and Ted played "Taps" for the last time that year. I'm sure I was not alone overcome with joy and sadness at the same time. It was one of those moments I was so proud of my dad who was always about service. And he could play the bugle.

This Memorial Day weekend, "Taps" will be played everywhere and at all hours of the day. Whenever I hear it I remember our veterans who sacrificed so much and I will always think of my dad.

'Til we meet again

Music Credit: "Taps" was composed by General Daniel Butterfield in July, 1862. The musician playing in this audio is unknown.